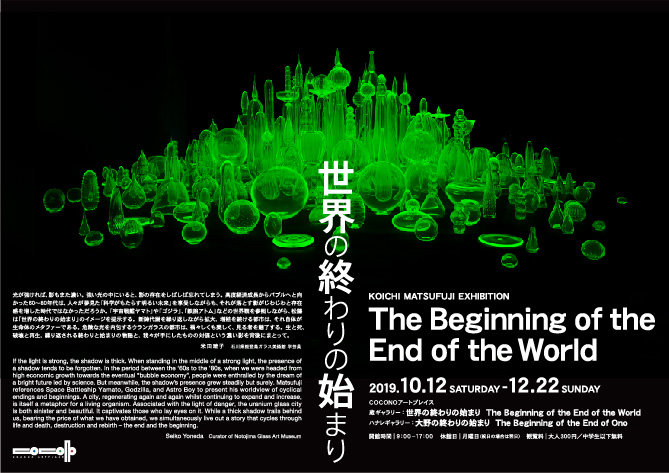 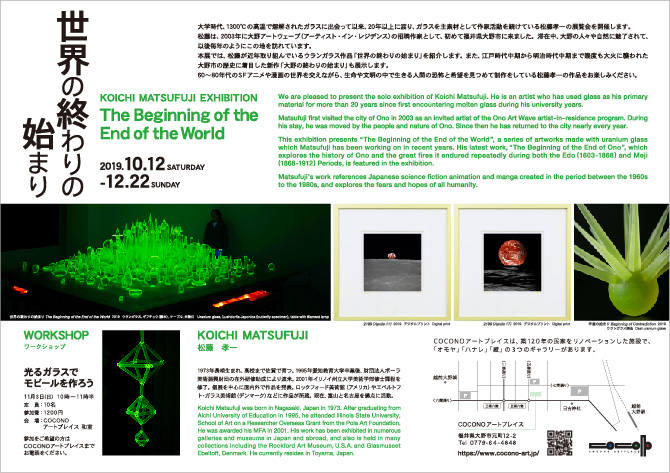 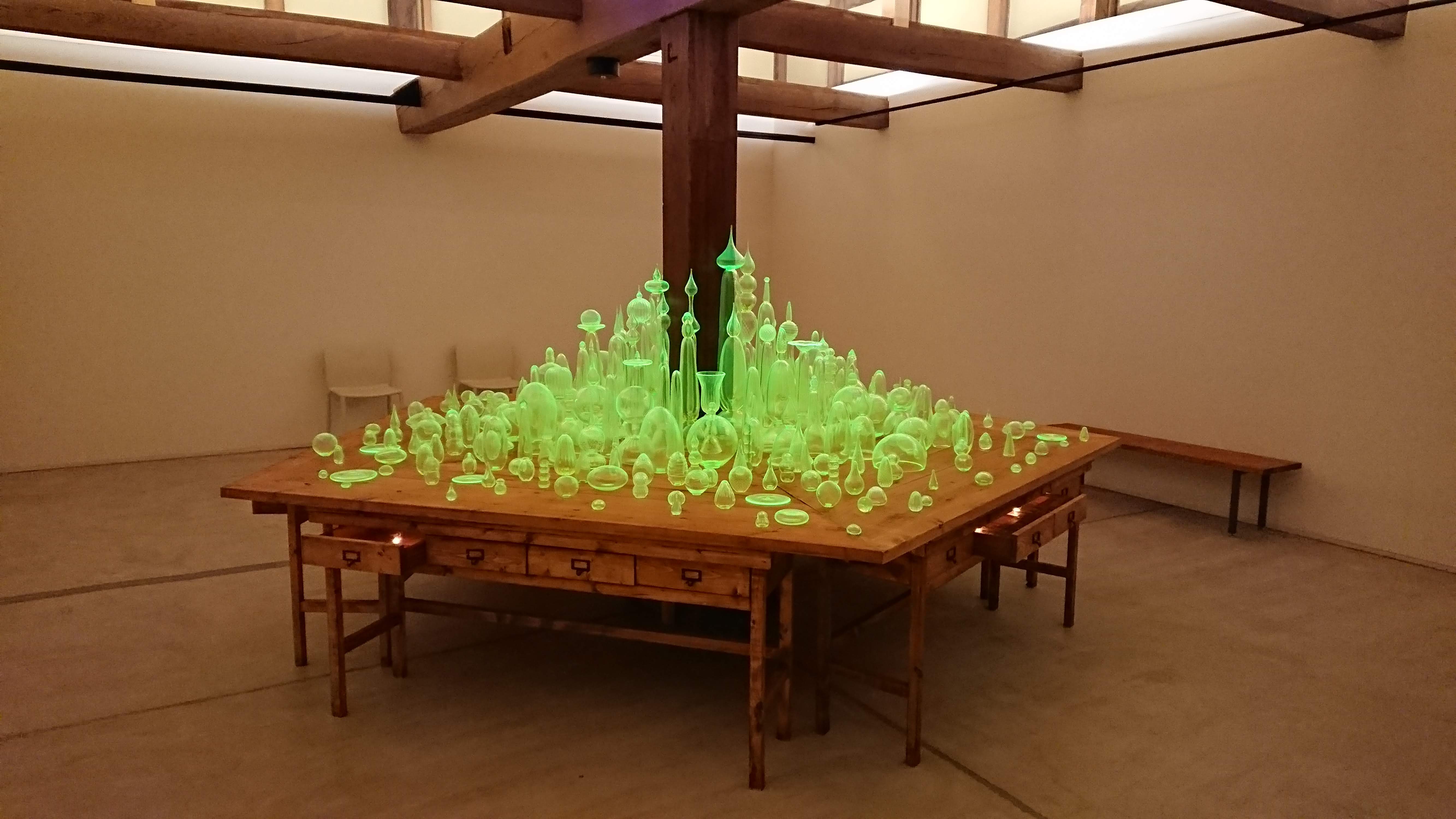 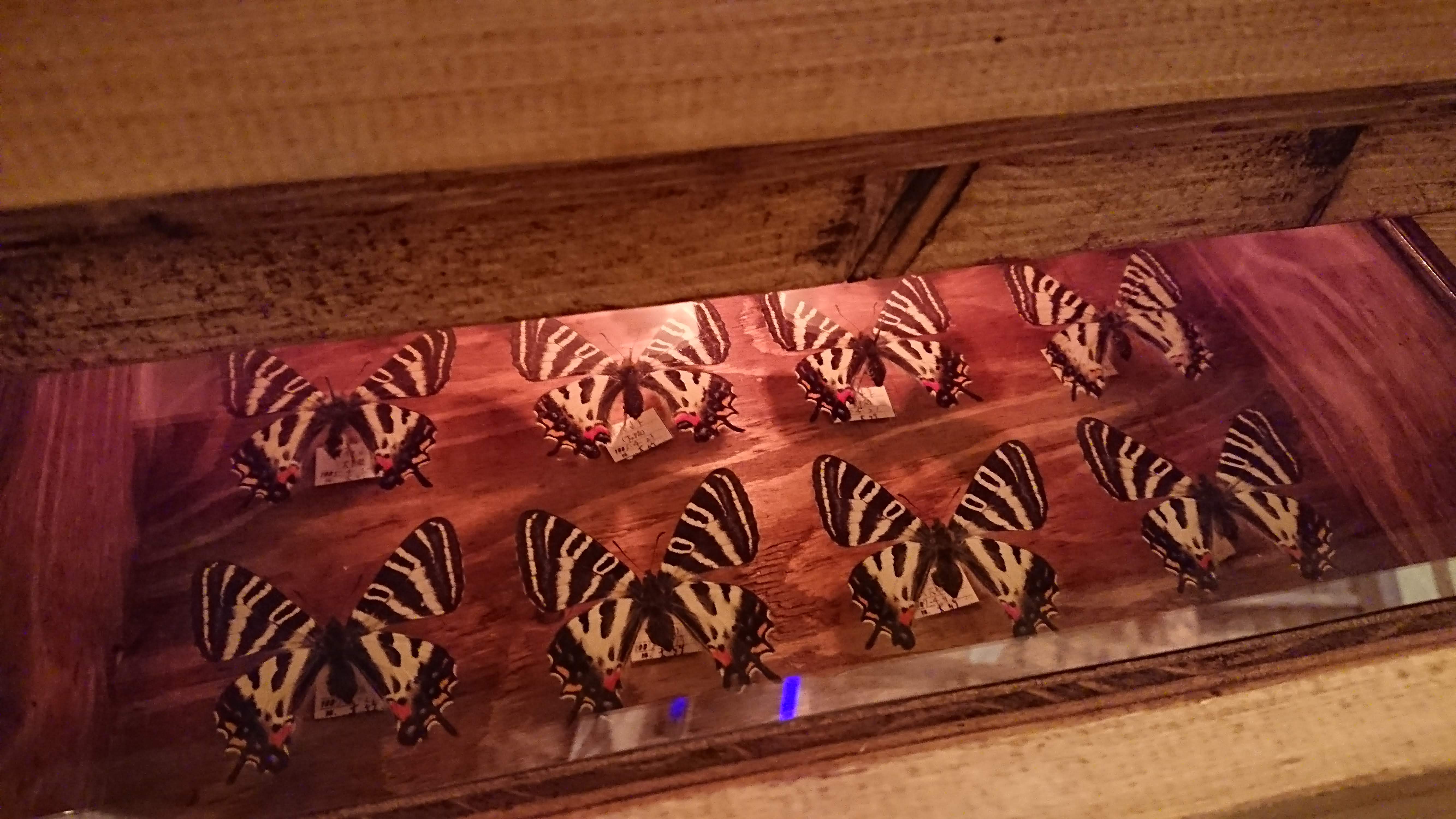 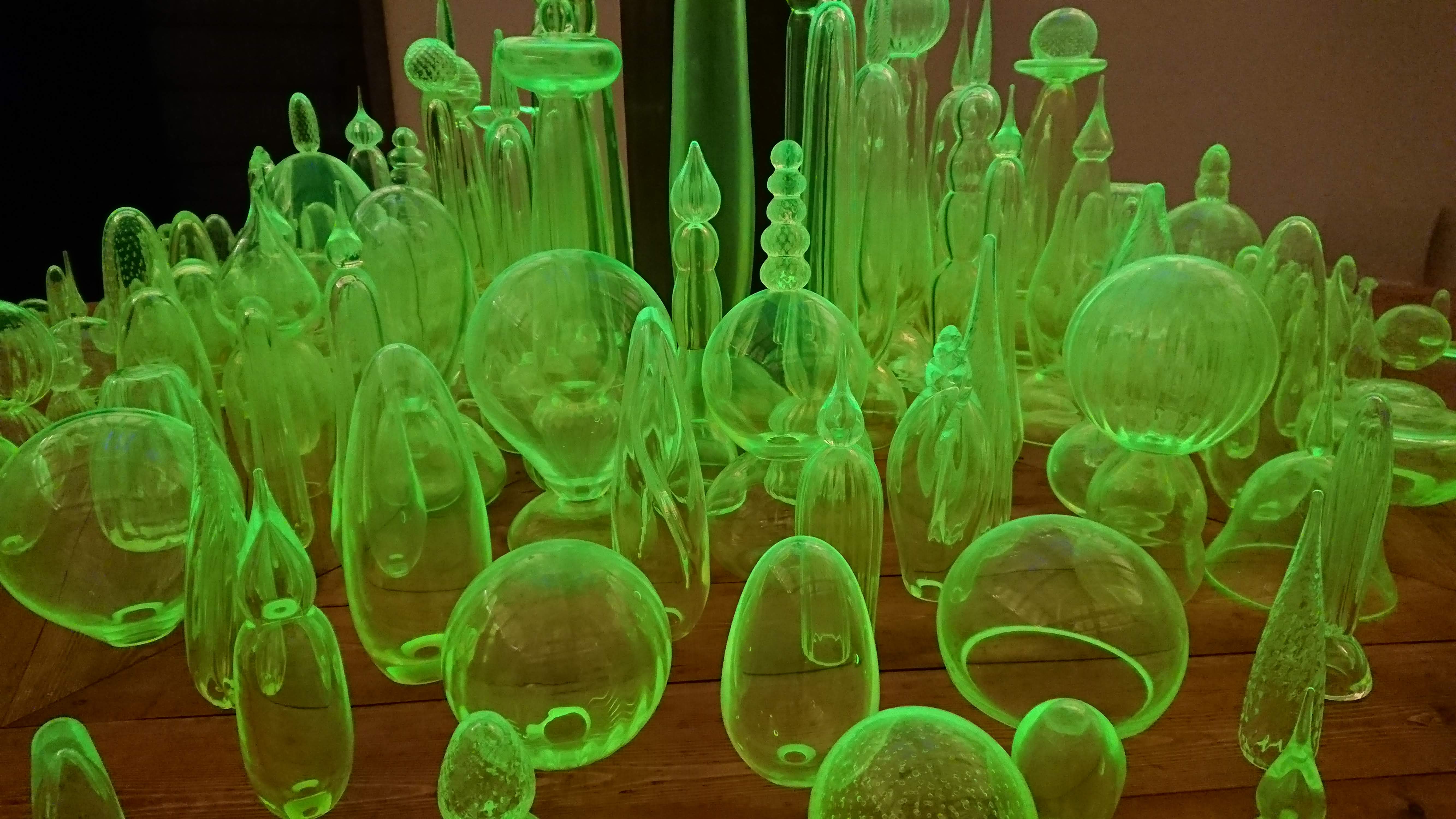 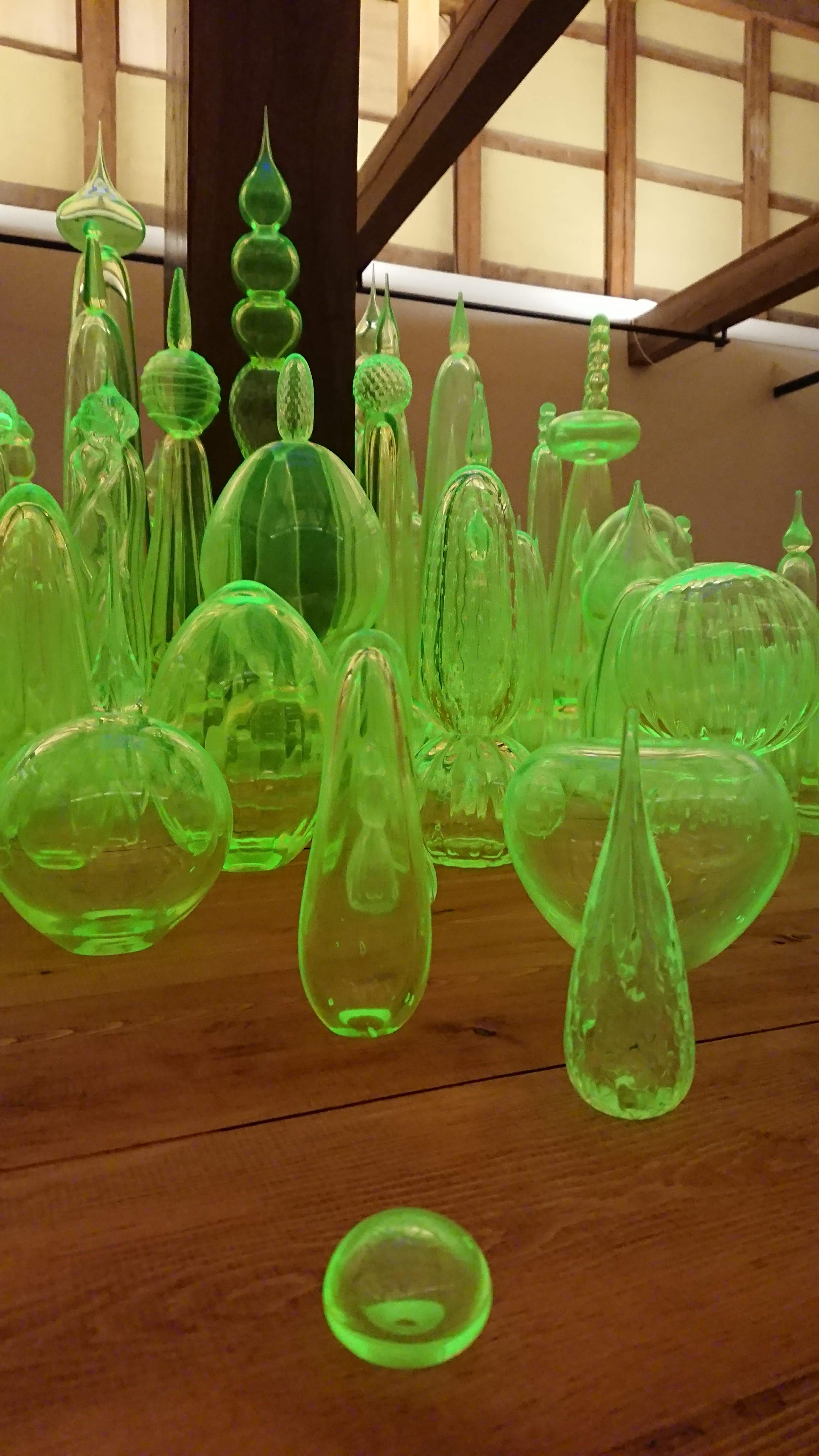 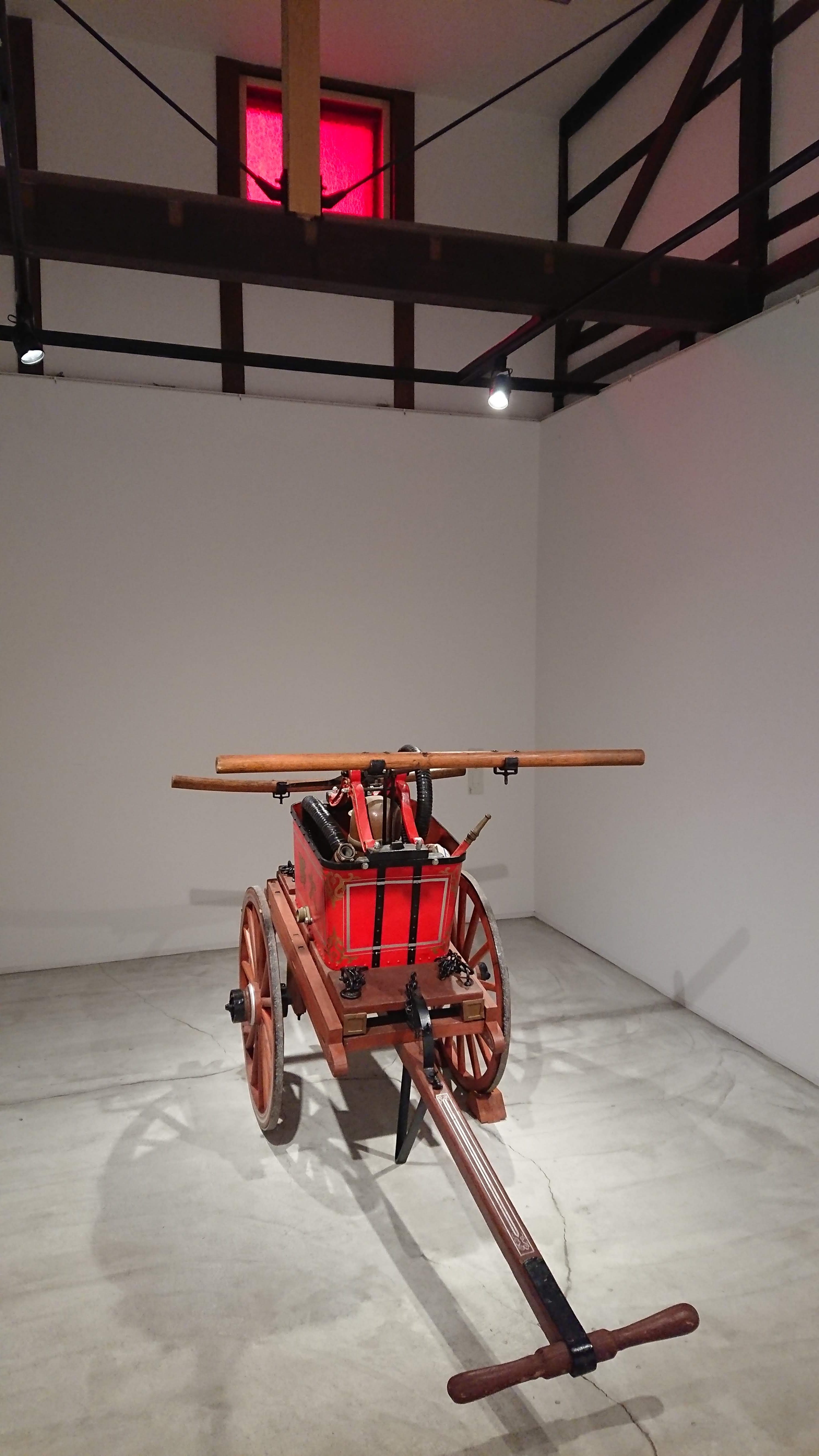 Koichi Matsufuji “The Beginning of the End of the World”

We are pleased to present the solo exhibition of Koichi Matsufuji. He is an artist who has used glass as his primary material for more than 20 years since first encountering molten glass during his university years.

Matsufuji first visited the city of Ono in 2003 as an invited artist of the Ono Art Wave artist-in-residence program. During his stay, he was moved by the people and nature of Ono. Since then he has returned to the city nearly every year.

This exhibition presents “The Beginning of the End of the World”, a series of artworks made with uranium glass which Matsufuji has been working on in recent years. His latest work, “The Beginning of the End of Ono”, which explores the history of Ono and the great fires it endured repeatedly during both the Edo (1603-1868) and Meji (1868-1912) Periods, is featured in the exhibition. Matsufuji’s work references Japanese science fiction animation and manga created in the period between the 1960s to the 1980s, and explores the fears and hopes of all humanity

Koichi Matsufuji was born in Nagasaki, Japan in 1973. After graduating from Aichi University of Education in 1995, he attended Illinois State University, School of Art on a Researcher Overseas Grant from the Pola Art Foundation. He was awarded his MFA in 2001. His work has been exhibited in numerous galleries and museums in Japan and abroad, and also is held in many collections including the Rockford Art Museum, U.S.A. and Glasmuseet Ebeltoft, Denmark. He currently resides in Toyama, Japan.

If the light is strong, the shadow is thick.

When standing in the middle of a strong light, the presence of a shadow tends to be forgotten. In the period between the ‘60s to the ‘80s, when we were headed from high economic growth towards the eventual “bubble economy”, people were enthralled by the dream of a bright future led by science. But meanwhile, the shadow’s presence grew steadily but surely. Matsufuji references Space Battleship Yamato, Godzilla, and Astro Boy to present his worldview of cyclical endings and beginnings. A city, regenerating again and again whilst continuing to expand and increase, is itself a metaphor for a living organism. Associated with the light of danger, the uranium glass city is both sinister and beautiful. It captivates those who lay eyes on it. While a thick shadow trails behind us, bearing the price of what we have obtained, we simultaneously live out a story that cycles through life and death, destruction and rebirth – the end and the beginning.